#BellLetsTalk day is happening this Thursday. Access to counselling support, with a registered clinical counsellor, is available to Loyalist College ...more

The first graduates of community colleges suffered an identity crisis. No one knew for sure what colleges were capable of producing and students were aware of this uncertainty. The new colleges would not provide the academic training of universities, but they were more than trade schools. They were a new breed of post-secondary education intended to provide the training and skills required by the rapid developments in technology. But colleges had yet to prove themselves.

Students were apprehensive about how they would be greeted by the working world. While they were not university graduates, they would possess a much broader post-secondary education than that offered by specialized institutions such as business colleges. Colleges were somewhere “in between”.

A plaintive editorial in the May 1969 edition of the campus publication Nulli Secundus explored the situation: “As members of a small community college, we are facing some comparatively unique and frightening problems. As the first (potential) graduates from an entirely new concept in post-secondary education, our qualifications are going to be, at best, on ‘shaky ground’ in the open market.”

“Inevitably, those of us who are participating in three-year programs at Loyalist are going to be forced into an ‘also-ran’ category when compared with our erudite counterpart from the university system,” said one student.

The editorial writer acknowledged that it would be “ludicrous” to compare a Loyalist grad with a university grad, but then reflected that it seemed equally ludicrous for a good student from a college to admit anything less.

Musing about the differences between colleges and universities, the writer set up a straw argument. On one hand, he suggested that it was easier to get a piece of paper out of a college than it was from a university. He responded, on the other hand, “It doesn’t have to be that way, and if we want to be accepted as a plausible alternative for the prospective employer, it had better not be.”

A year later, the student body was still uncertain of its place in the college system. On April 9, 1970, students met with administrative personnel and staff to discuss problems the College was encountering in its initial growth period. The day-long meeting called Concord Day was promoted by student complaints that the College administration was not communicating with the students it was designed to serve. Evidently, the results were satisfactory as later reported in the College Probe: “We think somebody communicated”. 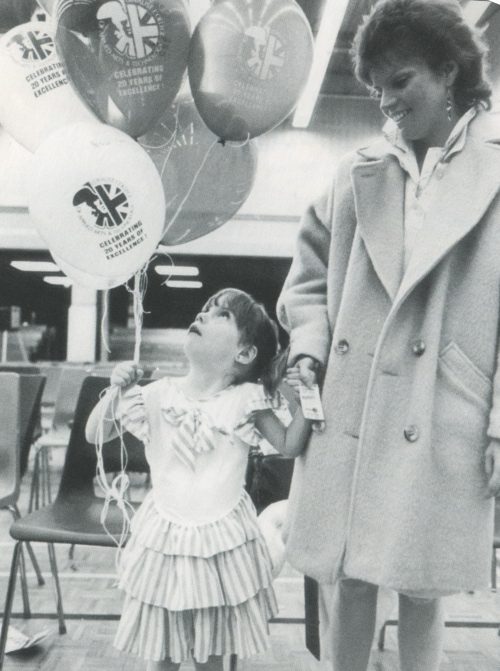