Join us today at 12 pm for our Discover Loyalist Developmental Services Worker program webinar. Hear from progam experts, ask questions and get ...more 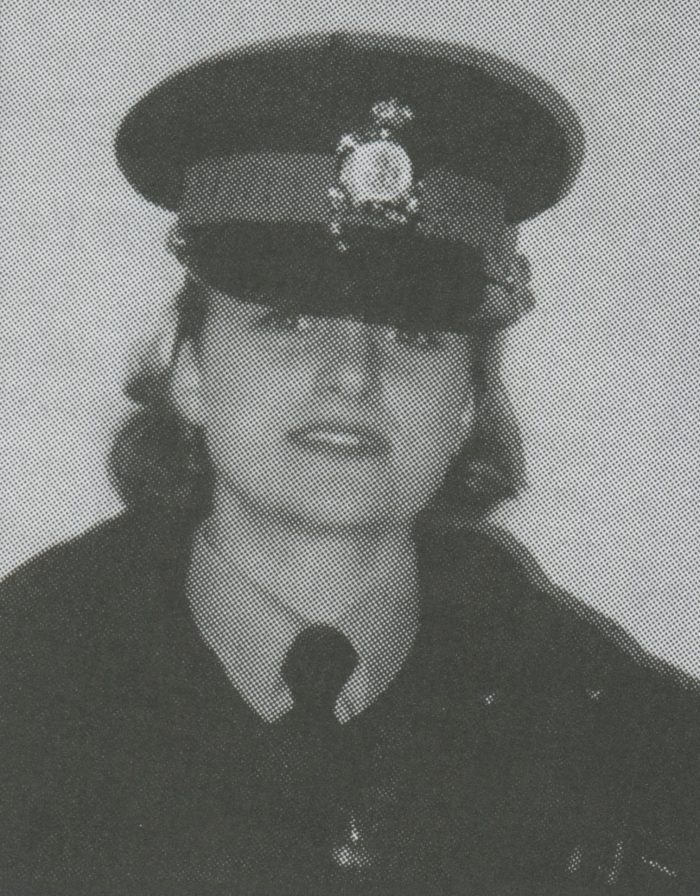 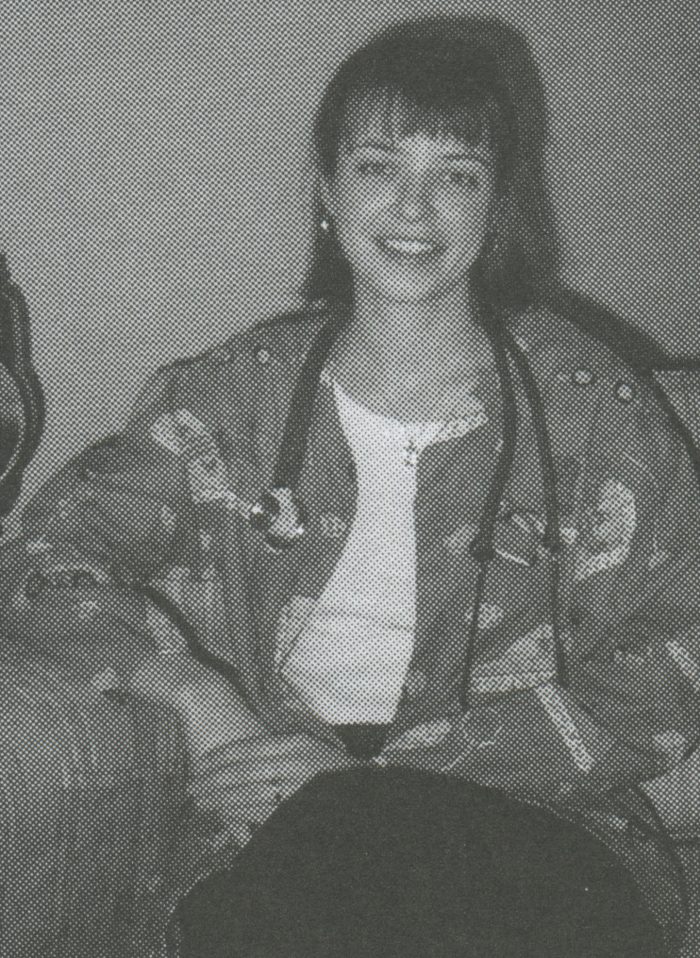 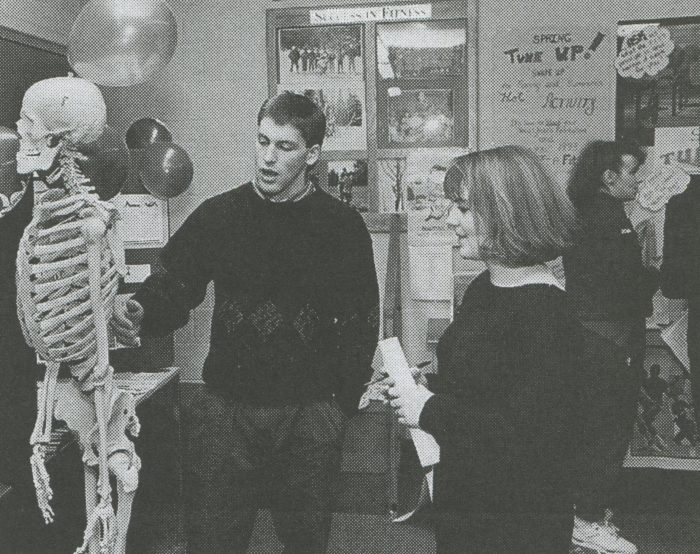 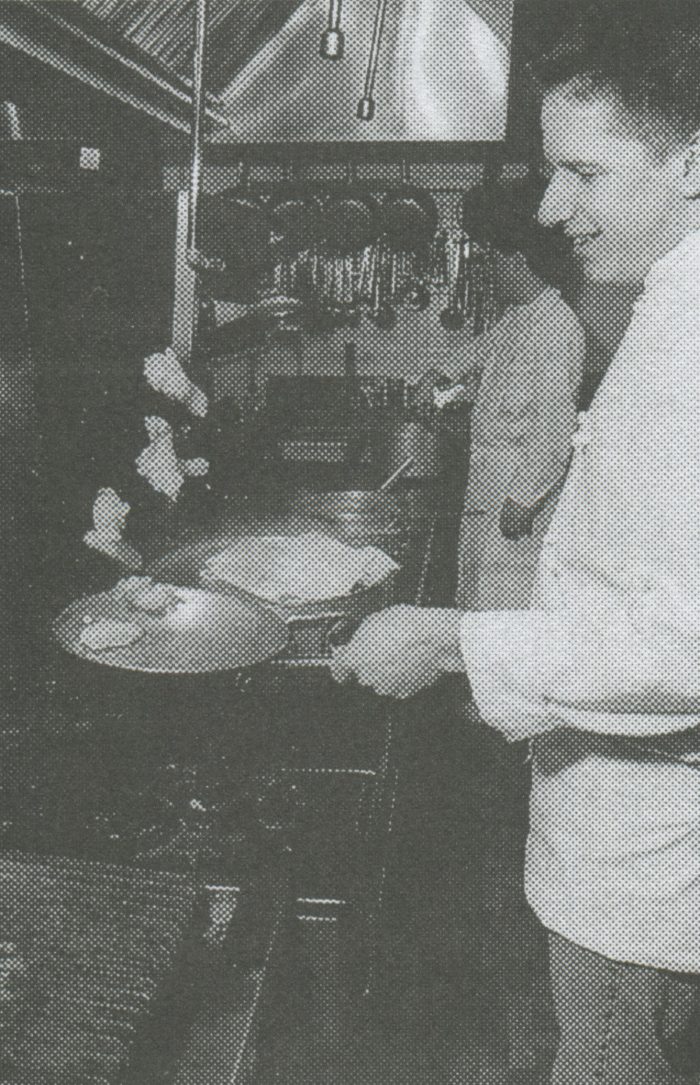 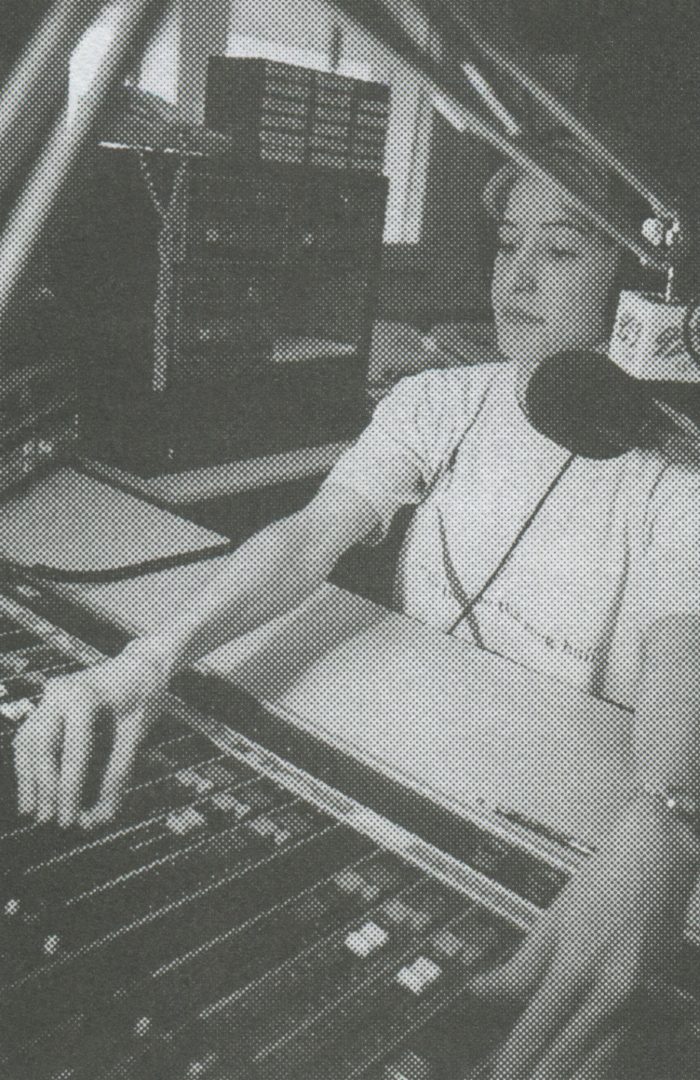 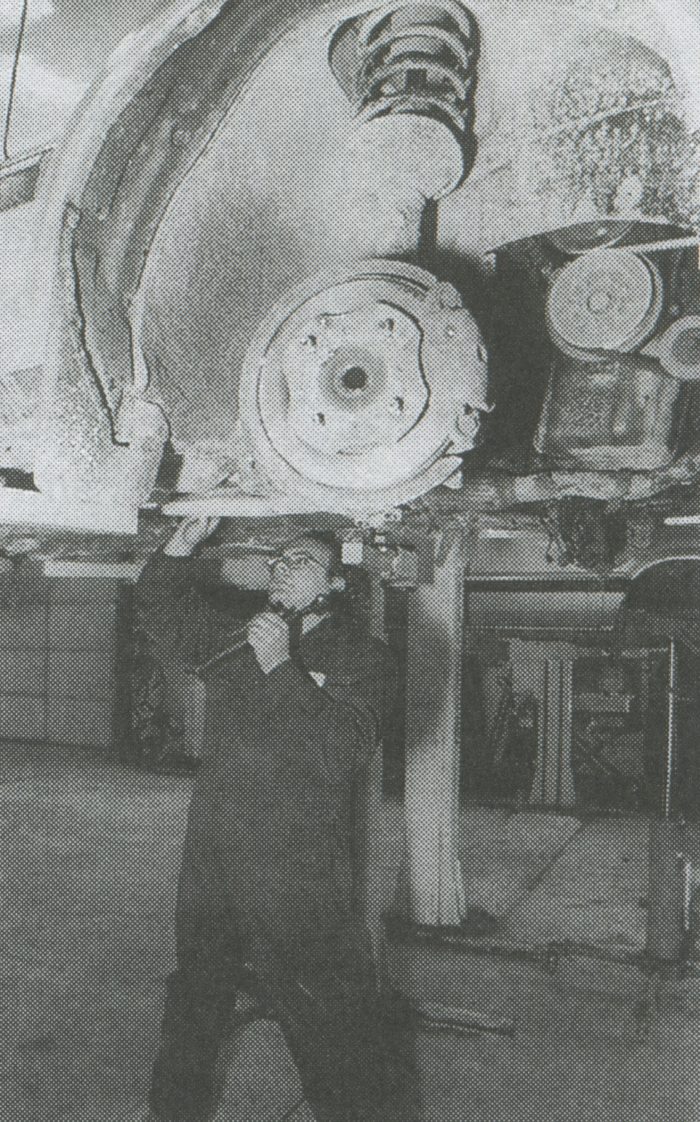 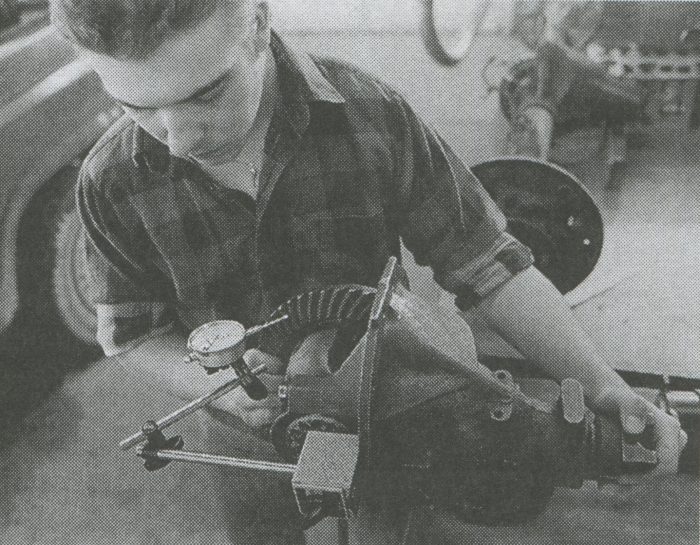 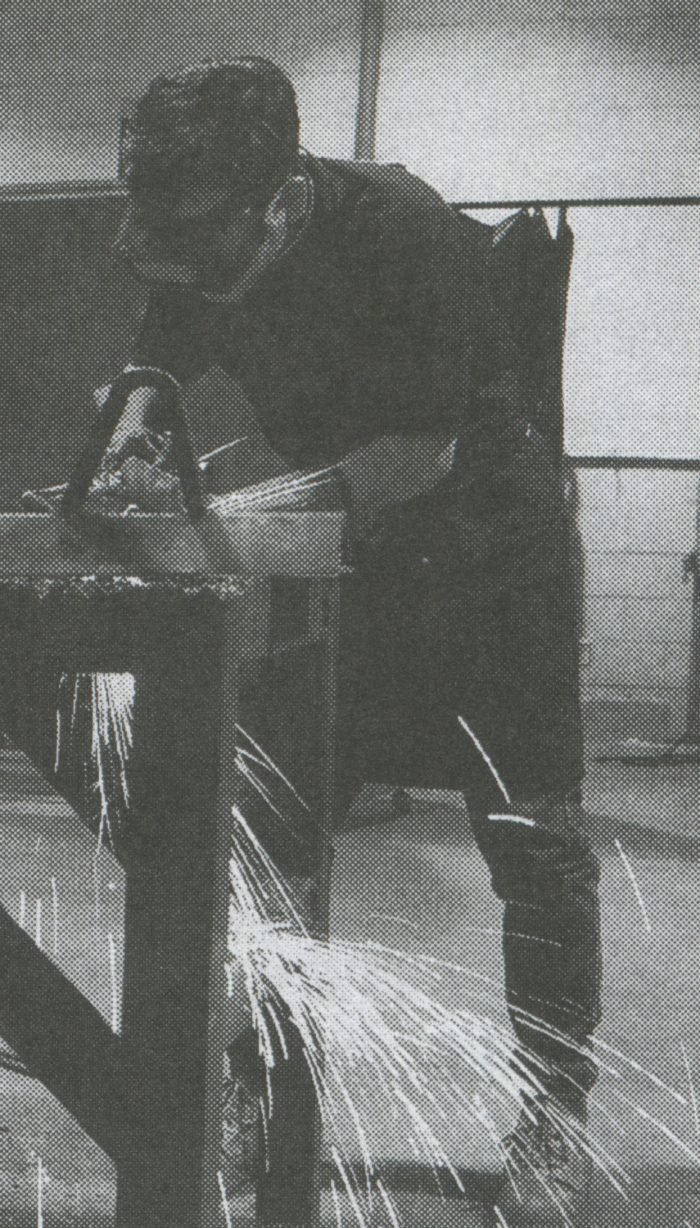 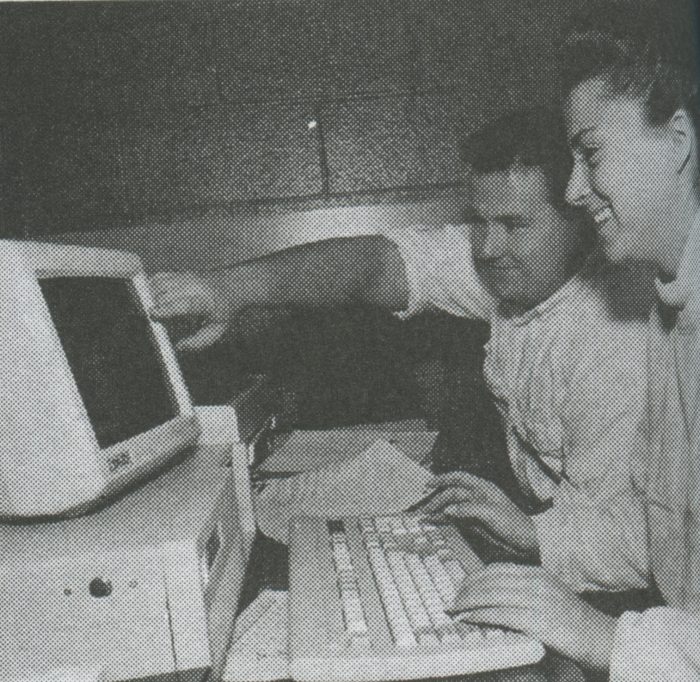 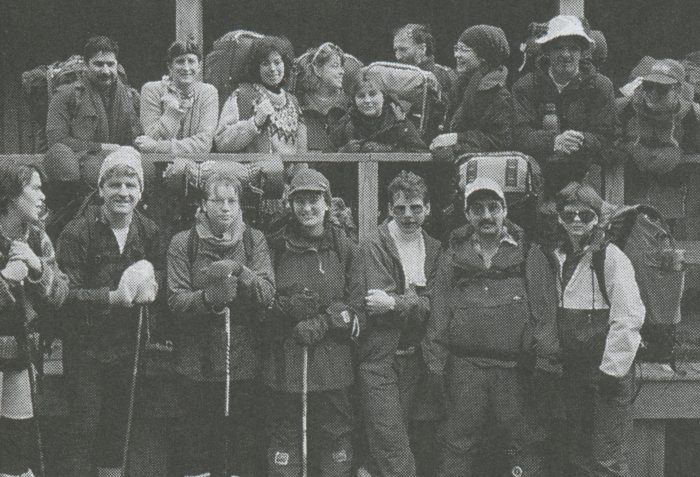 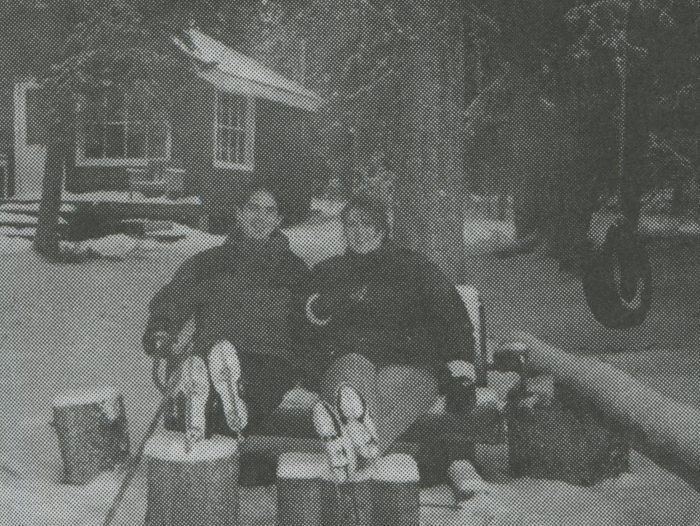 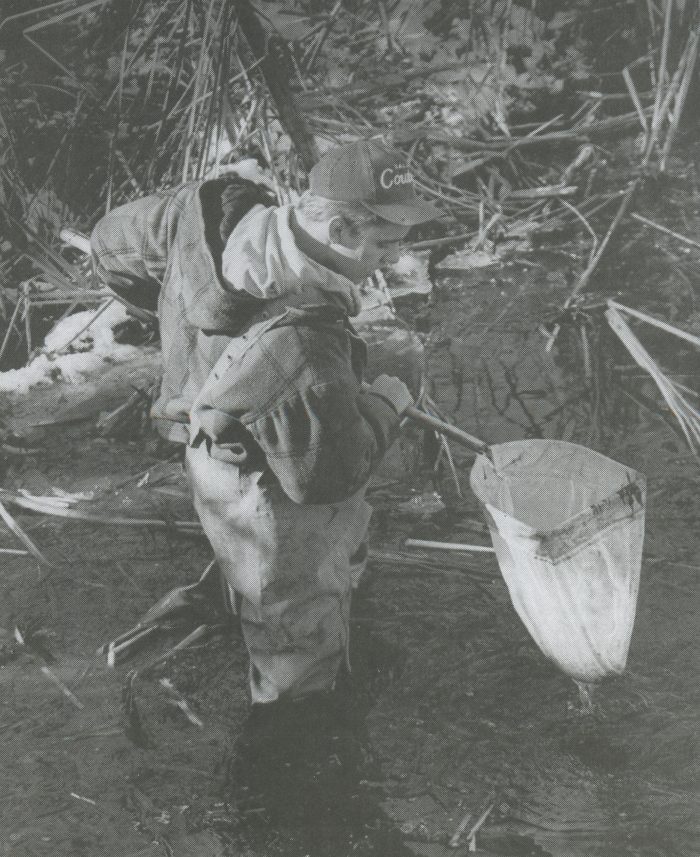 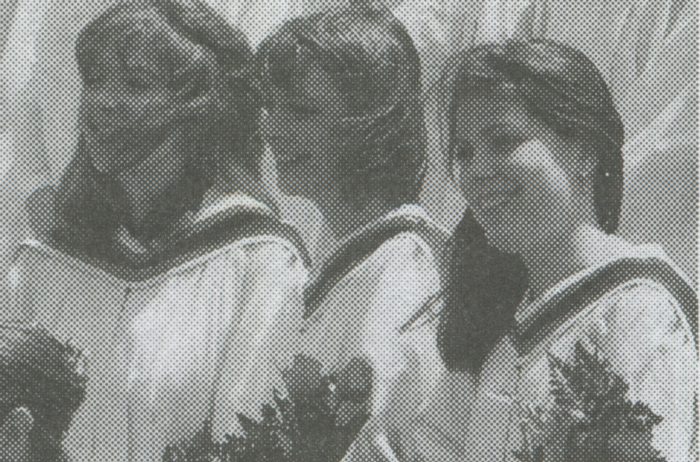 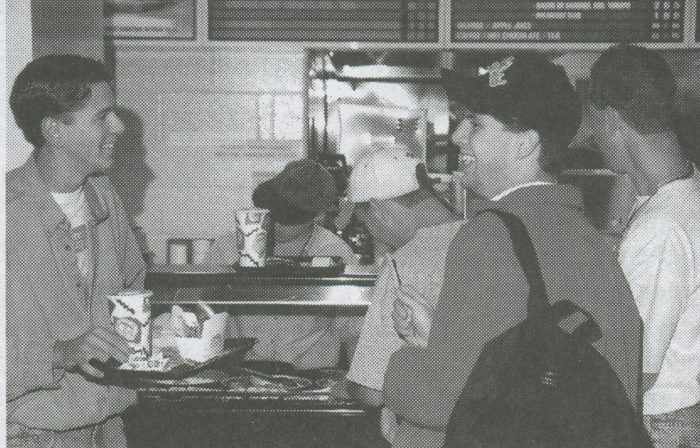 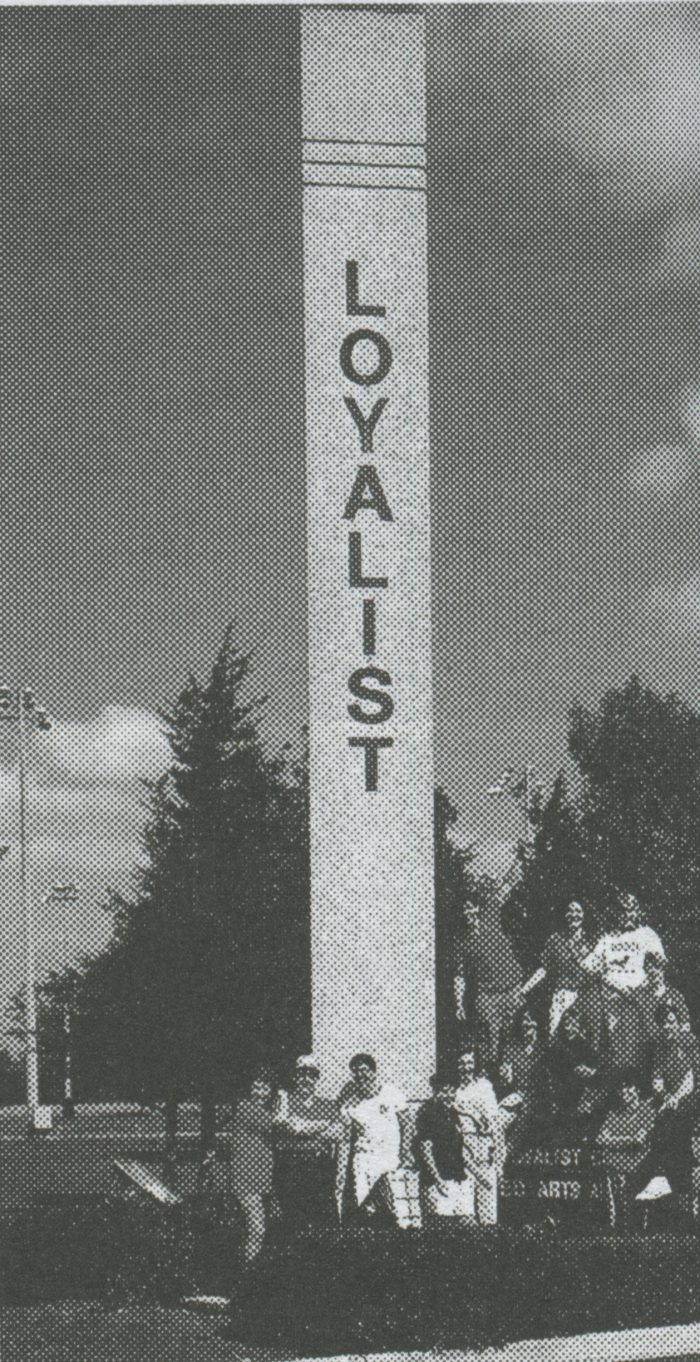 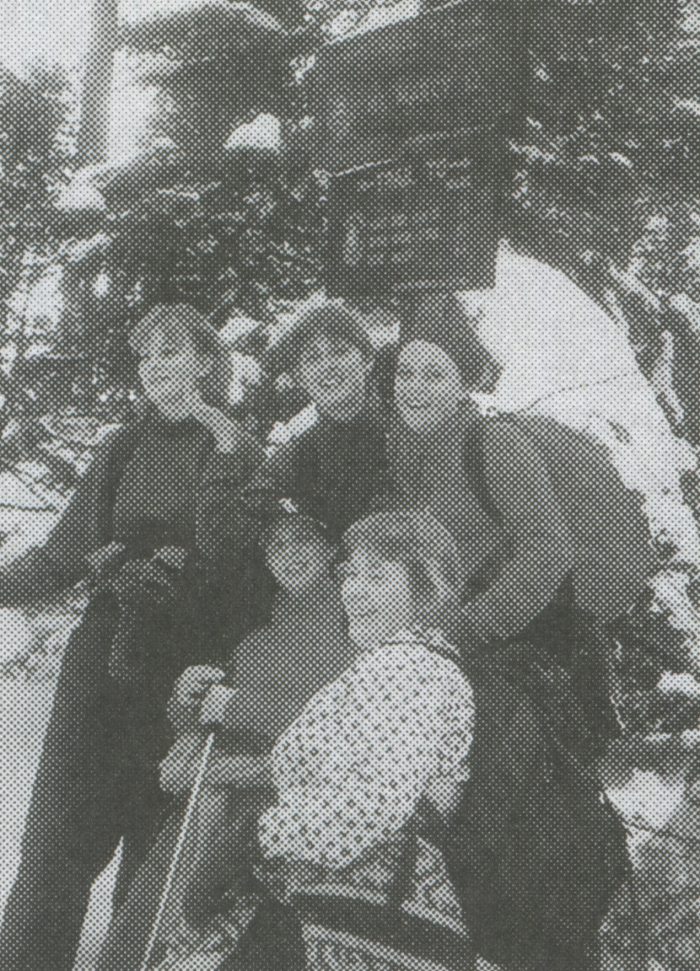 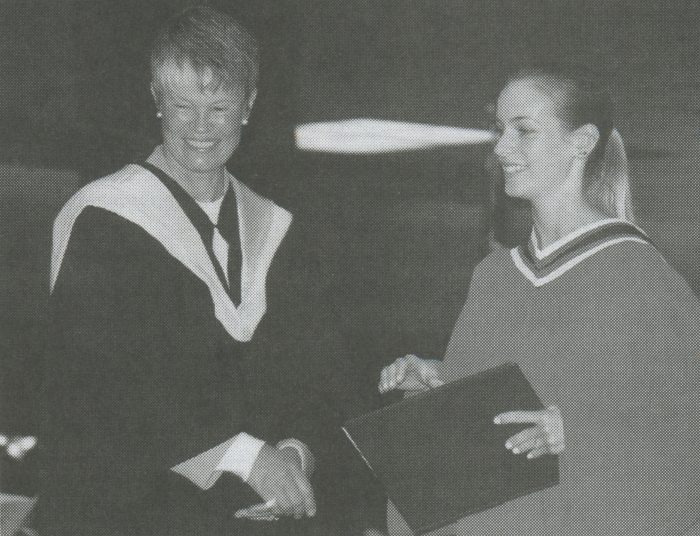 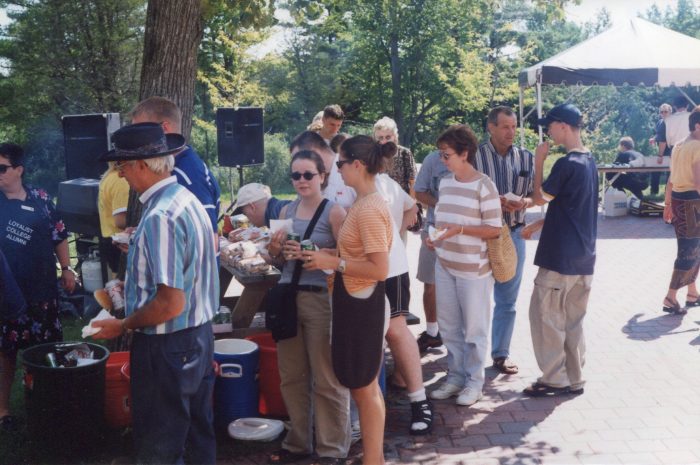 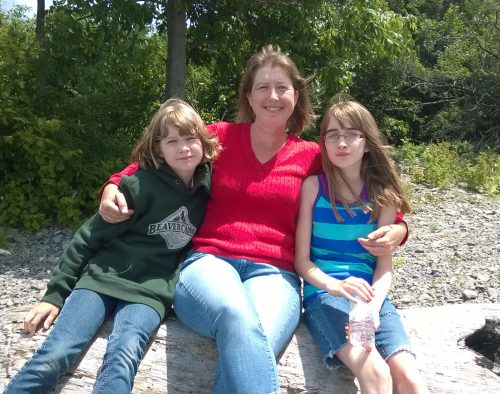 I will try to keep it simple.

My first test involved a live test of using all of your technical skills (TCD). The soundboard, record player, CDs, reel machine and the like. Did you know when you speak into the microphone while on the radio, you have to turn it on first! LOL…thank you Steve Bolton for laughing with me…and for passing me on that test!

Our first time on-air involved the internal radio station (only audible inside Loyalist). CBLC was where we got our feet wet…so to speak. The first song I ever played on-air was The Tragically Hip’s “Ahead By A Century.” Each time I hear that song, I remember fondly the nausea I experienced due to nervousness. This is when John Henderson enters the picture…

John Henderson…gee we could write a book here. Let’s just say that while in the studio at 91X…in my time it was, “92.3FM CJLX…Quinte’s Alternative Rock Station,” I have been hit many times by random balls of tinfoil that just fly through the studio out of nowhere. When I discovered who the culprit was…that was an ongoing battle for two years! Thank you for your support, John. Our continued friendship is valued, and just thought of a new joke for the kiddies…LOL

Hilary MacLeod was our Announcing Techniques Professor. She teaches pronunciation and articulation. Each and every word. Each and every day. AAARRRGGGHHH
She was a wonderful role model, an inspiration. My children have also learned articulation, and one day I know they will also thank Hilary! (Yes they despise me when I correct them, I tell them it’s her fault!)

When you work as an Announcer, they have this little thing called an Air Check. This is a recording of your previous show…or, as Greg would often do, pick whichever one he wanted. He always managed to find the absolute worst shift of the week! Mind you when I did the Morning Show…getting up at 4:30 am…I was a little dead on air until about 8:00 am…coffee consumption was up within a week. Greg had the patience to guide me and offer advice without being too harsh. Definitely the best manager to ever work with! We keep in contact on a regular basis and he is still at Loyalist College! Now, I get to sleep in until 5:30 am!

I tell everyone I know how fantastic Loyalist College is! My children see my Diploma (Dean’s List) framed on the wall and it gives them inspiration. Working three jobs and pulling it off wasn’t easy. The faculty, support staff and friends you meet create memories that last a lifetime.

My two years at Loyalist College were the best! Thank you for the wonderful memories and for giving me the skills and opportunities which helped me succeed in Broadcasting and many other areas of life.

My Inspiration
I believe I will not be the first to post about my favourite memory, Pat Dockrill. This woman is the leading edge in teaching. She is the most inspirational and good hearted person I have come across throughout my school life. She can uplift anyone and she makes it seem effortless. She is my greatest memory of Loyalist College!!!