Calling all international students & alumni! Do you want to stay, work and succeed in Canada? Register for Devant’s FREE online Get Hired at ...more 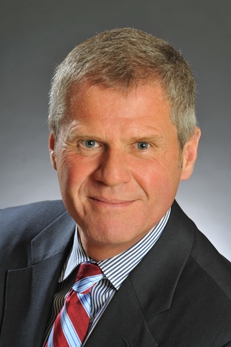 Mr. Myers is a well-known economic commentator and is widely published in the fields of Canadian and international economics, technological and industrial change.  He has been recognized by consulting firm Watson Wyatt as the most accurate economic forecaster in Canada.

Mr. Myers studied at Queen’s University, the University of British Columbia and at the London School of Economics and Oxford University in the United Kingdom. 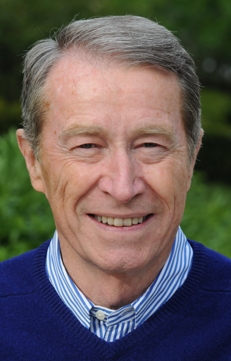 Rod McQueen is one of Canada’s best-known and respected authors who has written extensively on business, finance, politics and history.    Mr. McQueen has been a journalist for thirty years and in addition to the numerous magazines and newspapers that he was written for, he is the author of a number of nationally bestselling and award-winning books.

Mr. McQueen has won the National Business Book Award for Who Killed Confederation Life? and the Canadian Authors Association award in history for the #1 best-seller, The Eatons, The Rise and Fall of Canada’s Royal Family.   Magazines that Mr. McQueen has contributed to as a writer include Maclean’s, The Financial Post, National Post and Toronto Life. Mr. McQueen was National Editor at Maclean’s Magazine from 1967 – 1970 and Managing Editor from 1979 – 1982. 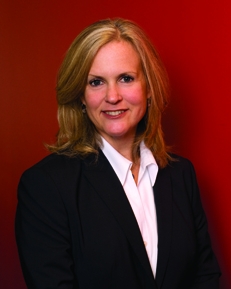 Susan McIsaac became President and CEO of United Way Toronto on September 1, 2010. She is a widely recognized leader with more than 20 years experience in the non-profit sector. A senior executive with United Way since 1998, Susan is a key architect of the organization’s strategic transformation, from trusted fundraiser to a community mobilizer and catalyst for change.

Prior to becoming President and CEO, Susan was United Way Toronto’s Chief Development Officer. Under her leadership she reshaped United Way’s annual fundraising campaign to become a community engagement strategy. The resulting direct alignment of United Way’s annual fund development resulted in phenomenal growth for United Way over the last 13 years, with campaign revenue growing from $58-million in 1998 to $115-million in 2011.

Before joining United Way, Susan worked for KCI Ketchum Canada, a leader in organizational health, fundraising communication and philanthropic counsel, where she supported a variety of non-profit clients as a campaign director and later as Vice President of Educational Services from 1992 to 1998. She also led Loyalist College’s first capital campaign.

Susan has spent a lifetime in service to the community. She donates much of her time to several non-profits in Toronto including the Greater Toronto Civic Action Alliance Board of Directors, and works as a mentor for United Way’s CITY Leaders program, an initiative that develops the capacity of the community social services sector. Susan is also a steering committee member for the Governor General’s Initiative on Volunteerism and Philanthropy. 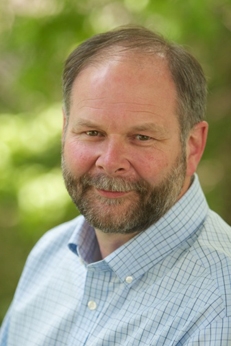 Mr. Murphy has 25 years of industry experience in management and senior executive roles with some of Canada’s best-known broadcasters. A television production and broadcasting innovator, Murphy has been on the forefront of the transition to High-Definition for close to a decade.

Prior to forming High Fidelity, Mr. Murphy was President of Discovery Channel Canada from 1999 to 2002, and was part of the senior executive team since Discovery’s inception in 1995. During this time he also oversaw the launch of several new digital channels and played a leading role in a number of digital interactive broadcast initiatives.  Prior to Discovery Channel Canada, Mr. Murphy was director of technical operations for TSN and helped to design and construct one of the world’s first all digital Broadcast facilities for NetStar Communications.

Mr. Murphy is a board member of the Bell Broadcasting and New Media Fund, which supports the production of interactive digital projects to enhance the television viewing experience.