Planning on attending college next year? Learn more about our campuses, communities and the amazing careers that our programs can lead to by joining ...more 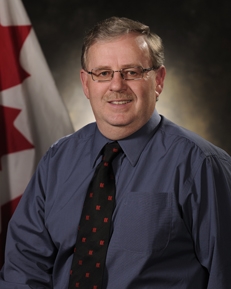 Vern Haggerty is the recently retired Manager of 8 Wing Trenton’s Capital Construction Program with Defence Construction Canada (DCC). During his 30-year career with DCC, Mr. Haggerty saw CFB Trenton grow exponentially into one of Canada’s largest and busiest air bases. Before retiring in April 2013, he was involved in $385 Million worth of construction contracts on a $500 Million program. A contributor to the Skills Canada mandate, Mr. Haggerty continuously promotes skilled trades and technologies as viable, first choice career options for Ontario youth. In 2011, Mr. Haggerty accepted the Loyalist College Employer Recognition Award on behalf of DCC in recognition of employers who have hired Loyalist grads, promoted the College within their organization, and supported employees who give back to the College. He is a 1978 graduate of Loyalist’s Water Resources Technician – Environmental program. 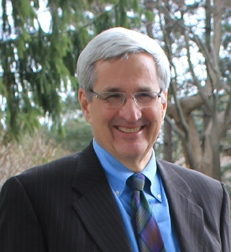 David MacKinnon is the retired CEO of the Ontario Hospital Association. David served as Director, Planning and Economics and Executive Director, Development Strategy, in the Nova Scotia Department of Economic Development. He also served in several senior capacities for the Ontario Public Service, the Bank of Montreal, and as CEO of the Ontario Hospital Association. Mr. MacKinnon is a public member of the Council of the Ontario College of Physicians and Surgeons and serves on several boards. He had a five-year term on the Standards Council of Canada and was subsequently elected to the board of the Canadian Standards Association. 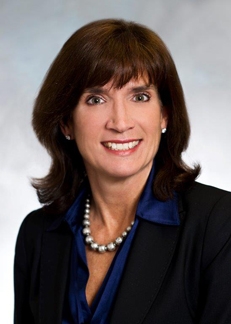 Carol Stewart is President and CEO of Kellogg Canada Inc., located in Mississauga, Ontario, and a member of the Kellogg North America Leadership Team. After beginning her career as a Brand Manager, she held a number of progressively senior roles within the Canadian organization, including Vice-President, Marketing, where she was responsible for the company’s Convenience Foods. She was also Vice-President of the Canadian Sales team and Senior Vice-President, Sales. As President of CTV News, Wendy Freeman is responsible for news, information, and current events programming, including CTV National News, CTV News Channel, BNN, and CP24. Also under her leadership are Canada AM, W5, Question Period, and CTV Original Documentaries. Ms. Freeman presides over Bell Media news editorial content and newsgathering efforts, and oversees the newsrooms’ day-to-day operations. In 2012 under Ms. Freeman’s leadership, the CTV News division was recognized with the prestigious RTNDA Bert Canning Award for Best Newscast for CTV National News, along with 46 other RTDNA awards for local and national news programs. Prior to joining the company, Ms. Freeman worked at WPIX-TV in New York and WXYZ-TV in Detroit, as well as Citytv in Toronto, where she began her television career.