#Repost • @loyalistlibrary We're back with another book recommendation for #Pride! Today's title is "Nevada", by Imogen Binnie. “Nevada is the ...more

“Photojournalists are on the frontlines of the COVID-19 pandemic, documenting the new world in which we live, keeping us connected through the power of visual storytelling,” said Dr. Ann Marie Vaughan, Loyalist College President and CEO. “With a trained eye, sharp instincts and a calculated click, they document the vast spectrum of the human experience, capturing civil unrest and climate change while elevating untold stories. Our Loyalist College community is so proud of their achievements and together we celebrate the success of our alumni and that of our dedicated faculty members who prepared them to excel in this vital industry.” 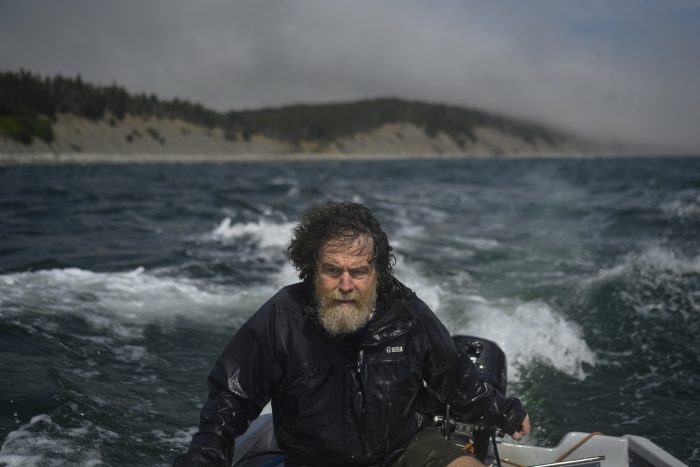 Calabrese, an independent photojournalist residing in Atlantic Canada, focuses on human-centred stories, many of which are tethered to environmental and economic challenges impacting Atlantic Canadians. His photo essay, The Last Lighthouse Keeper, was awarded first place in the Picture Story Feature and Personality categories. “The series of images I captured during my 19 hours on Mosher Island is a love letter to isolation, a very relatable circumstance for many during a time where the whole world was self-isolating,” said Calabrese. 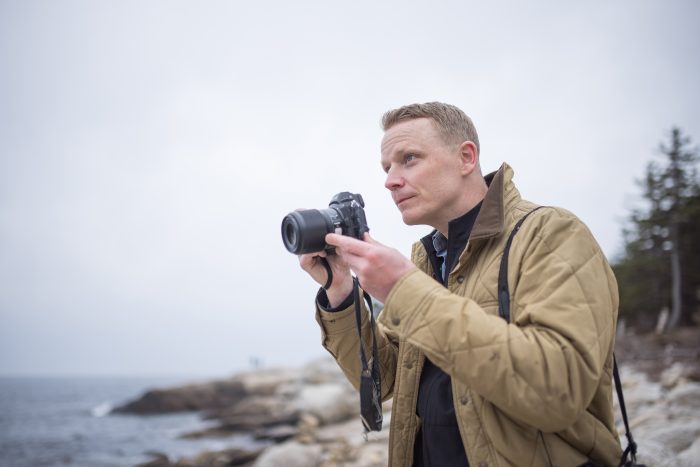 In addition, Calabrese has documented important national news stories including the Mi’kmaq’s right to fish and coverage of the worst mass shooting in the country’s modern history which occurred in Portapique, Nova Scotia, last April; a fatal event that claimed the lives of 22 people.

Over 2,000 images were submitted for NPAC’s NPOY awards. Loyalist College was represented by the following graduates in 12 of 16 award categories:

About Loyalist College
Ranked one of Canada’s top 50 research colleges and #1 in the country for industry research income as a percentage of total research income, Loyalist College empowers students, faculty, staff, and partners through experiential, industry cluster-based education, training and applied research programs. As Ontario’s Destination College, the College provides job-ready graduates for, and knowledge transfer to, industry and the community. Of 2017-18 Loyalist graduates, 88.5 percent were employed within six months after graduation. Located on more than 200 acres in the beautiful Bay of Quinte region, the College is perfectly positioned between Toronto, Ottawa and Montreal. Loyalist College offers more than 70 full-time diploma, certificate and apprenticeship programs in biosciences, building sciences, business, community service, health and wellness, media studies, public safety, and skilled trades. Continuing education options are available through LoyalistFocus.com, including hundreds of online, distance and in-class courses, and through the College’s 100+ university transfer agreements. Loyalist College is a key driver of social and economic health in eastern Ontario. It contributes 3.7 percent of the Gross Regional Product, representing $382 million annually to the regional economy – based on a March 2020 report by Emsi. For more information on Loyalist College’s Belleville, Bancroft and Toronto campuses and Port Hope satellite location, visit YoureGoingPlaces.com.