On March 19th Loyalist College President Maureen Piercy welcomed students, faculty, guests and industry representatives to the 9th annual Television and New Media Production Sparkie Awards. The Sparkies are held at the end of each academic year to celebrate the creativity and excellence of student achievement. The awards are presented to students in all three years of the program, sponsored by major television and media companies. 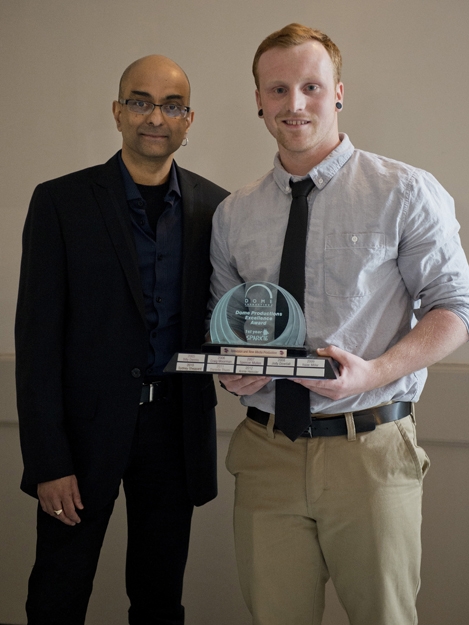 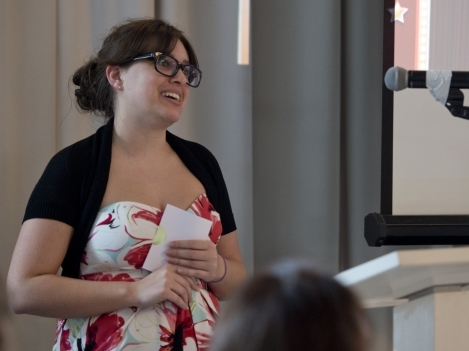 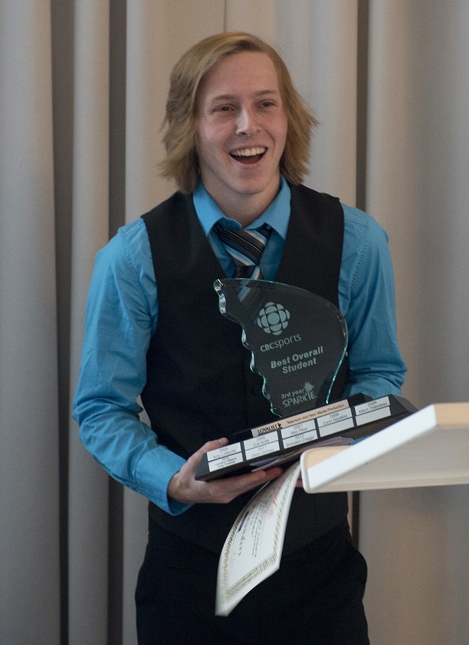 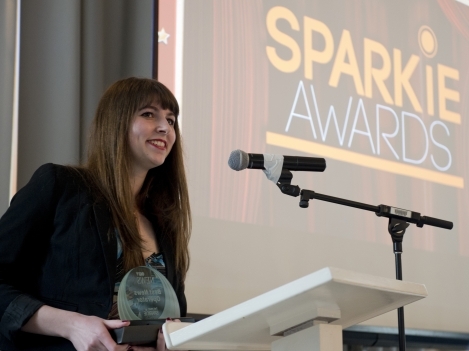 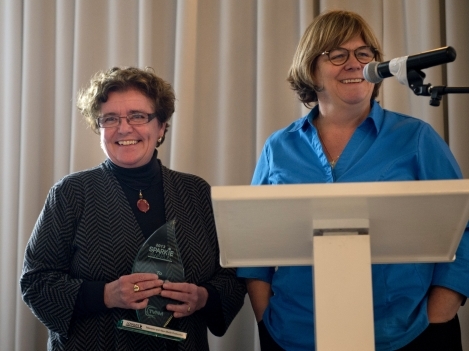 Arts and Design, with the Program Support Award. 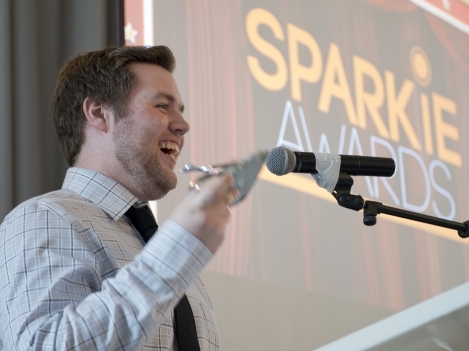 Stephen Hounam was awarded Best Producer of a Major Production for The Takedown. 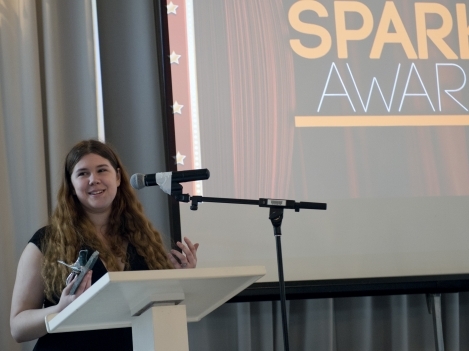 Best Art Direction in a Major Production went to Sarah Laight for The Butler. 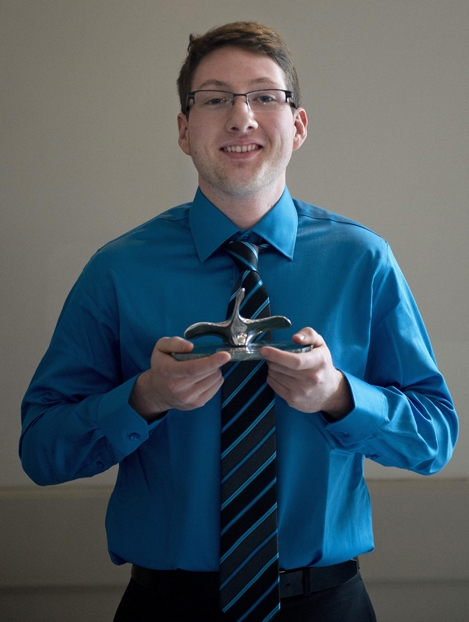 Shane Lynch received the award for Best Director of a Major Production for Inside Media.