Loyalist College to reopen to 100% capacity in September

#Repost • @loyalistlibrary We're back with another book recommendation for #Pride! Today's title is "Nevada", by Imogen Binnie. “Nevada is the ...more

The second Victoria-based Loyalist graduate I had the pleasure of meeting was David Pape, the College’s first Student Government president. David is a 1971 graduate of the Social Service Worker program and he started PAPE Management Consulting Services Inc. Now retired, David volunteers at the Shaw Centre for the Salish Sea where he educates visitors about diverse aquatic life surrounding Vancouver Island.

It was evident from our pre-video telephone interview that David was passionate about giving back to his community, extremely energetic and had a great sense of humour. When he recommended the Shaw Centre for the Salish Sea as the location for the College’s video shoot, I immediately pulled up Google Maps and navigated it via Street View. Having never been to Sidney, where the venue is located, I wanted to get a glimpse of the spot—and it didn’t disappoint. 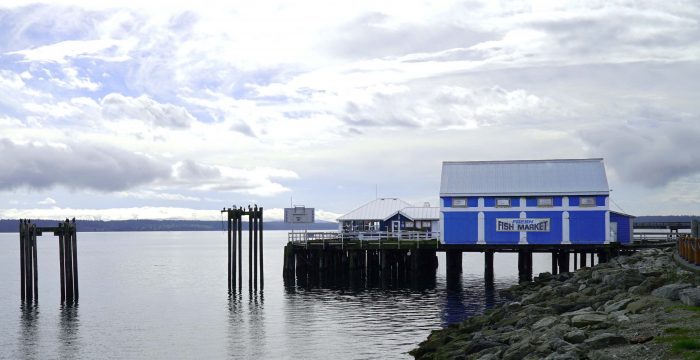 [Caption: The view behind the Shaw Centre for the Salish Sea. As we filmed, cormorants landed on wood dolphins (the tall structures on the left side of the photograph) to sunbathe. They spread their wings, large and wide, to dry them.]

The staff and volunteers at the Centre were incredible and very accommodating. Everyone I met spoke vividly about educating visitors of all ages about the Salish Sea and the joy that comes from watching children explore their curiosities. 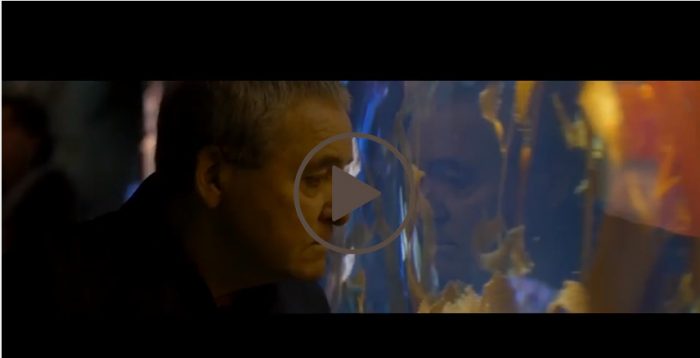 Much like David in the video, I couldn’t resist putting my hand into the tank to receive a finger hug from a sea anemone.

After the shoot, David and his wife Debbie showed me parts of Victoria I had never before experienced. Together we admired the artful boathouses at Fisherman’s Wharf and I imagined what life must be like for these residents. 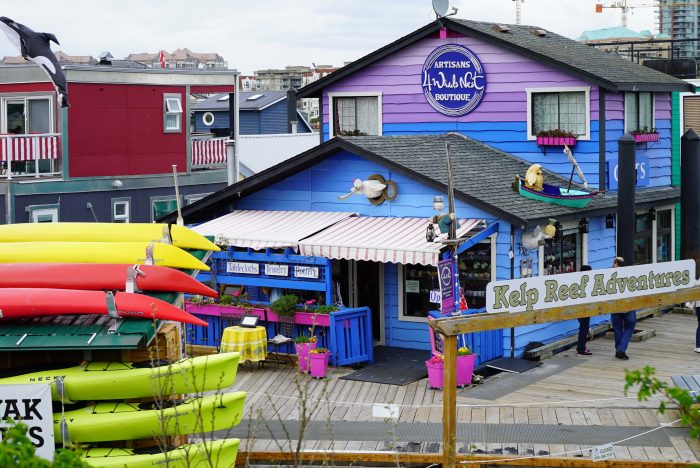 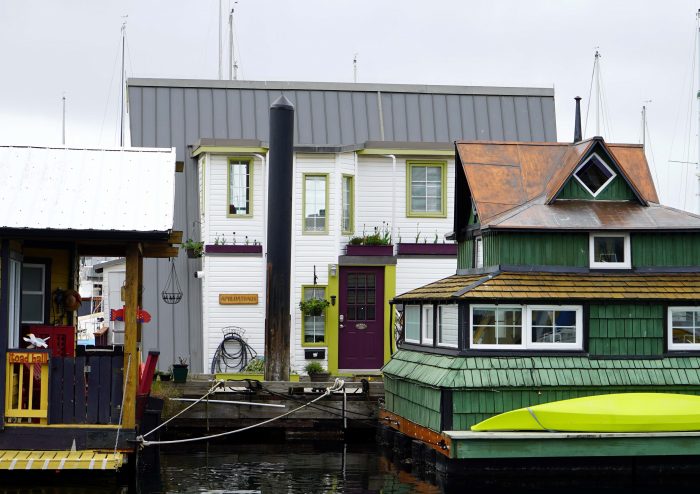 After a tour of the Wharf, I waved goodbye to David and Debbie from a water taxi and headed back to my hotel.