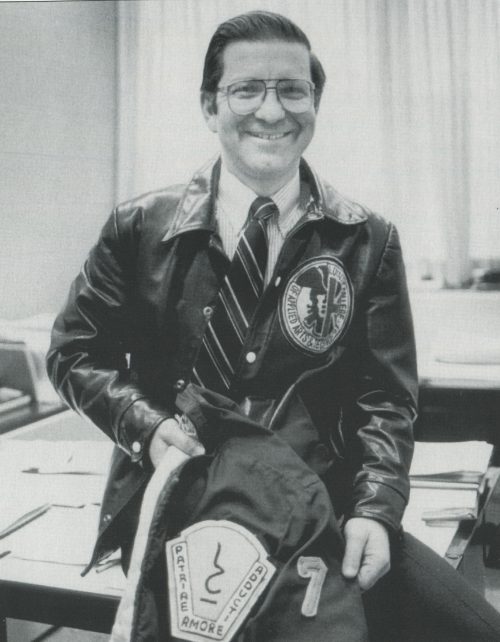 James Bond had nothing on Charlie Benson. The fictional 007 detective had only a Double-0 rating while College Registrar Benson was a Triple-0.

He was 0001, the Number One student at Loyalist.

That was Benson’s student number, which meant that he was the first student registered in 1967. He never left.

When Benson graduated from the three-year Business Administration program with honours, he made the Dean’s List and got a job on staff as the Student Services Officer. Later he became Student Placement Officer and was eventually promoted to Registrar of the College.

Benson’s history at Loyalist, as one of the personable fixtures of the place, has made him a target and challenge for student journalists. Over the years, he has probably been interviewed more than any other staff member. And that may include College presidents.