Planning on attending college next year? Join Loyalist College and other eastern Ontario colleges in a virtual panel presentation on Tuesday, January ...more 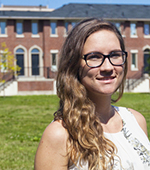 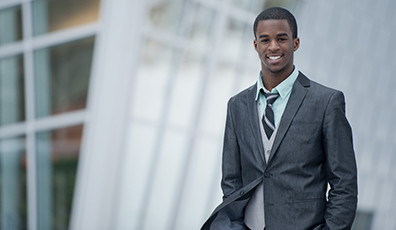 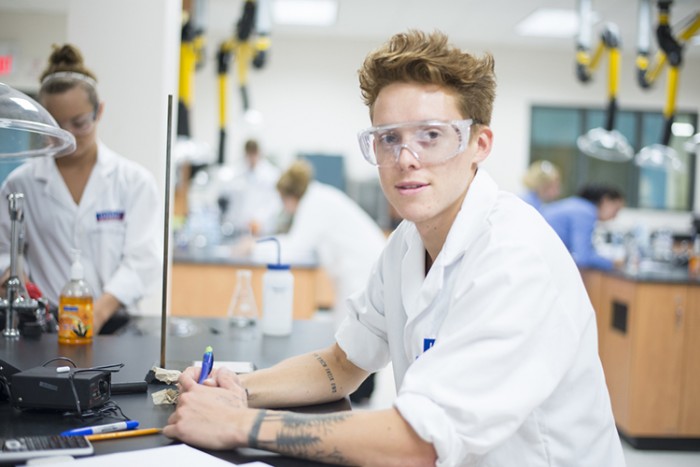 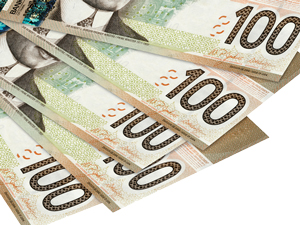 Canadian citizens and permanent residents may apply for government-sponsored financial assistance to help with tuition fees, books and living expenses during the academic year. The program for Ontario residents is known as the Ontario Student Assistance Program (OSAP).

The basic premise of OSAP is that the responsibility for funding a student’s education rests primarily with the student and his/her family. Inherent in this premise is the expectation that plans be in place to make adequate preparations to meet the student’s upcoming financial needs.

Ontario residents should apply online at ontario.ca/osap. The application will then be downloaded to the institution you plan to attend.

Out-of-province residents may make an application for financial assistance to the appropriate government department of their home province. The address can be obtained from the financial aid office at the university or college in their home area or from the Loyalist College Financial Assistance Office at 613-969-1913, ext. 2425 or 2226.

Loans from OSAP are not available before the start of classes, so students are expected to pay deferral fees from their own resources.

Please note that Loyalist College does not have a COVID-19 financial need fund at this time.

During the COVID-19 pandemic, the government is offering assistance to those who need it.

For more information about the government’s response plans, follow the links below:

On March 31, the province announced the option for OSAP payment deferrals. Details are available here.
Watch the NSLSC Support for Student Loan Borrowers after the end of the COVID-19 Relief Measures video.

In addition to the minimum academic requirements, students are expected to progress through the successive years of their program of study.

Frequent or multiple program switches, dropping from a full course load to a part-time course load, withdrawing from a program, repeating a program and/or taking multiple programs at the same level of study may be considered lack of progress and lack of academic direction on the part of a student and could affect OSAP funding.

One successful semester resets the clock on OSAP academic probation.

Q: Do I go into repayment while I am on restriction?
A: Repayment starts six months after you are no longer a full-time student.

Q: Does coming back from restriction change how much OSAP funding I can get?
A: No.

The chart below lists the impacts for not meeting the government’s minimum required academic progress while receiving OSAP:

Example:
A student is enrolled in 100% of a full course load (for example, five courses in each term) in a two-term study period from September 7 to April 23.

Each course is 20% of a full course load. After the end of the study period, the student’s grades showed the following:

Any student who is struggling academically should contact their Student Success Mentor for assistance.

Please click on the link below to watch an on-demand webinar from the National Student Loans Service Centre (NSLSC). Questions addressed include the following:

Who is the NSLSC?