Only when you’re flying above the Rocky Mountains do you fully grasp their range and depth.

I have bussed, driven and trained through the mountains, but when I left Pearson Airport for my first-ever flight to Vancouver, I wasn’t expecting the beauty that would emerge from clear skies and foothills flowing into fierce peaks, steep valleys and crooked rivers. Nor was I expecting the serenity of an aerial view of snow-covered slopes. Just when you think you’ve spied the tallest mountain, the tallest is yet to come. 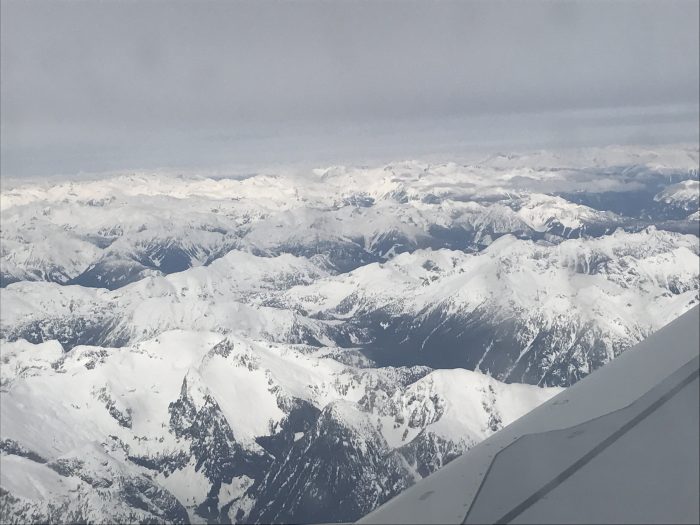 When the opportunity to take the ferry from Vancouver to Victoria presented itself, I took it with a relentless hope of seeing whales and other ocean dwellers.

It was a whale-less venture, of course. From the ferry’s wind-stripped sundeck, I didn’t spy majestic orcas breaching out of the deep blue. It was all water, mountains and sailboats—and that was fine by me. 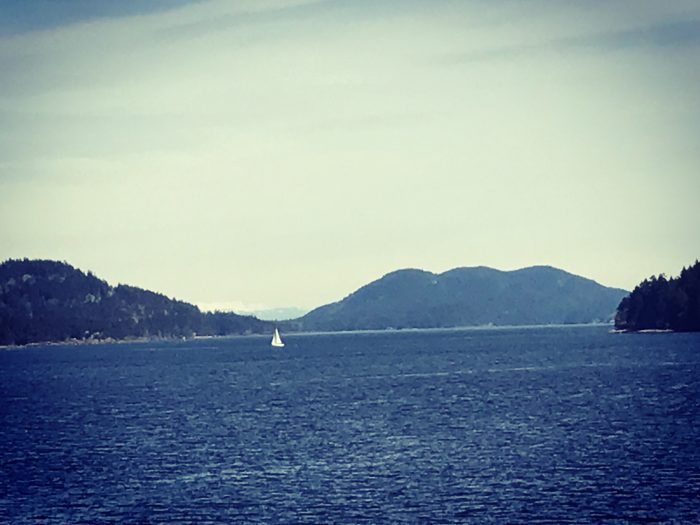 Victoria is a special place. From loud, bellowing seagulls, Emily Carr-esk trees and harbour seals to eccentric houseboats to dog-friendly streets, there’s a comfortable, creative vibe to this coastal city. 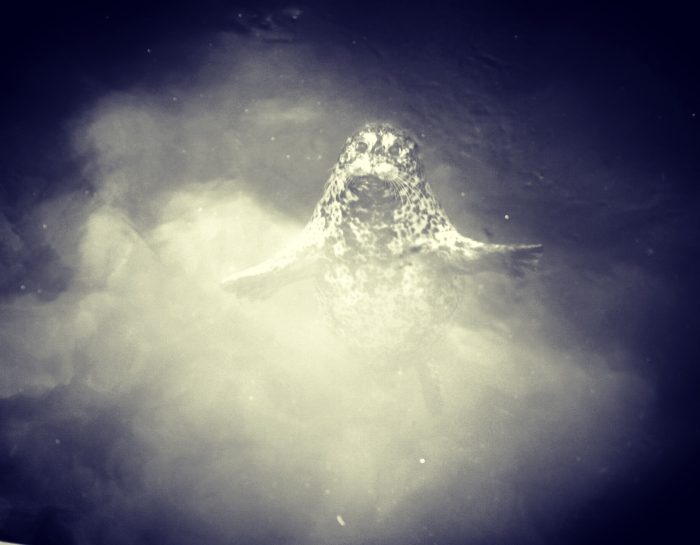 Wanting to take every opportunity to explore, I decided to walk the 25 minutes from my hotel to A.G.O. Environmental Electronics Ltd., to meet Jim Harrington, a 1969 Loyalist Electronics Engineering Technician graduate and Premier’s Award recipient for Technology. As this would be the first project I’d be working on with Mike and Amanda from Roll.Focus. Productions, the video production company we would be working with for two videos, I was quite excited to meet the team I had been sharing my visual vision with prior to the shoot. 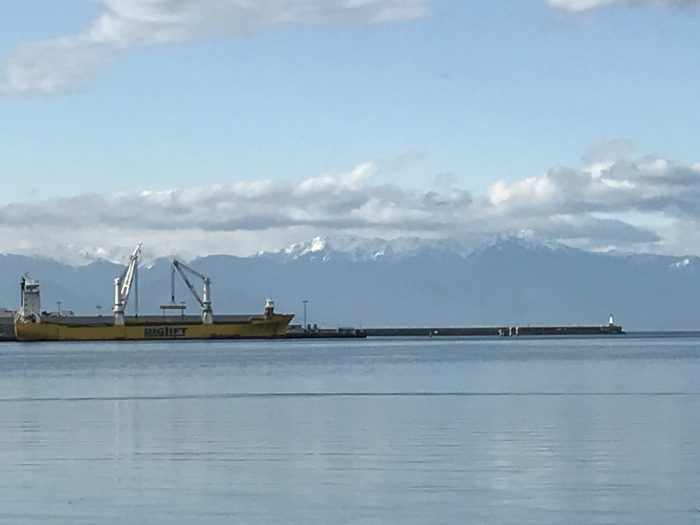 Jim is a magnificent storyteller and his list of accomplishments is admirable. He assisted in the design and construction of the high-flux telescope for the Ulysses spacecraft and was recognized worldwide for the design and fabrication of “The Sloop Jim D,” Canada’s first successful fuel cell-assisted sailboat. As the President of A.G.O. Environmental Ltd., he manufactures winches, underwater enclosures and custom instrumentation. His winches can be launched remotely from anywhere in the world and his equipment has been used in some major discoveries, including one of the ships from the Franklin expedition.

His hobbies are of a different nature.

There was a satellite on his desk when I arrived. Having never seen a satellite before, I was impressed by how small and compact it was. In the video below you’ll notice Jim holding it. You can read all about his project with students from the University of Victoria here.

The interview segment of Jim’s video was filmed at Goldstream Harbour. The location was quite something. Harbour seals lazily sunbathed on rocks and swam behind us as we conducted the interview. Jim told us stories about whales swimming in, nudging boats. We didn’t see any whales that day, but I was optimistic.

Thanks to Roll.Focus. Productions for their cinematic eye and visual storytelling talents. They were a dream team to work with. 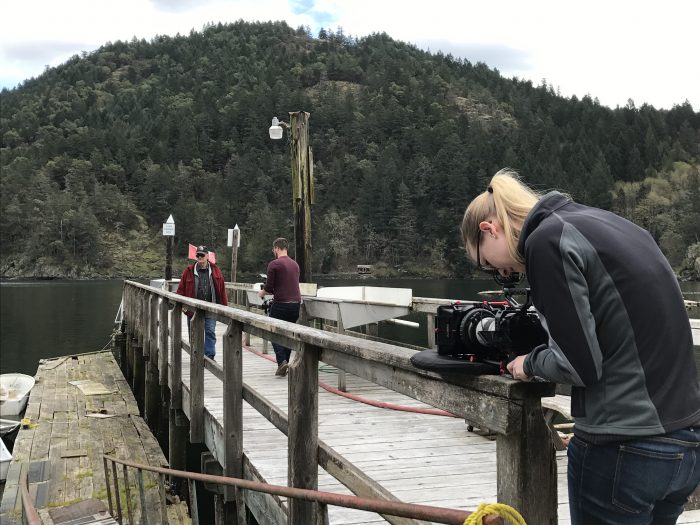